What if murderer of star reporter was a MAGA Republican? 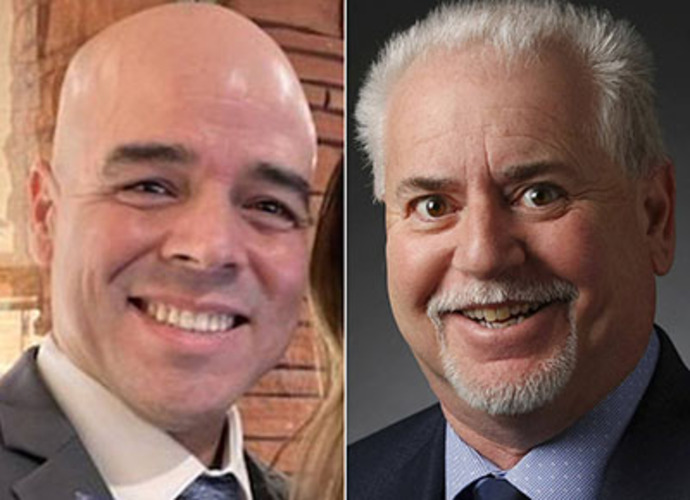 Las Vegas Review Journal investigative reporter Jeff German was found stabbed to death outside of his home on Sept. 3.

Clark County Public Administrator Robert Telles has been arrested and charged with the murder of German.

In reporting on the murder of a respected journalist who had written several investigative reports exposing corruption of public officials, the legacy media downplayed one detail — that Robert Telles is a Democrat.

Initial news reports of German’s killing brought tributes from most major newspapers and citations of his journalistic feats in a city with much to hide.

"Did you hear the one about the MAGA Trump supporter who grabbed a knife and plunged it deep into the body of a journalist who had been investigating his scandalous business-related behaviors? No. You didn’t. Because that never happened," Washington Times columnist Cheryl K. Chumley noted in a Sept. 10 op-ed.

The suspected murderer is a Democrat, "and that, ladies and gentlemen, is why the mainstream media has been curiously hush-hush about the whole, otherwise utterly newsworthy, shocking and headline-grabbing, event," Chumley added.

If Telles had been a Republican, Chumley pointed out, "CNN tongues would still be wagging. MSNBC talking heads would still be talking. ABC-CBS-NBC pundits would still be pundit-ing. And if Telles had been a MAGA Republican with an active, Donald Trump-fawning Twitter feed and similarly adoring social media platform? Chances are, many in America wouldn’t even know the queen just died. Joe Biden would be taking up all the airwaves’ time talking about fascists in the Republican Party, clear and present dangers on the MAGA types, conservative threats to this very republic."

Just prior to the murder of German, Telles had lost a Democrat primary race for his seat and blamed the loss, in part, on German’s reporting.

On June 22, German wrote in the lead-up to the election: "Telles’ pending defeat follows a Review-Journal investigation last month that uncovered an office in turmoil and claims of bullying, retaliation and in ‘inappropriate relationship’ between Telles and a staffer."

Chumley noted that "most Americans, including Republicans, including MAGA Republicans, look at the sad situation of a journalist being murdered by a politician he was reporting on and think: tragic. Democrats and their water carriers in the press? They look at this sad plight of a politician murdering a journalist just doing his job and think: polls. How to twist the story so as not to pike the poll numbers. And that’s just tragic in itself."