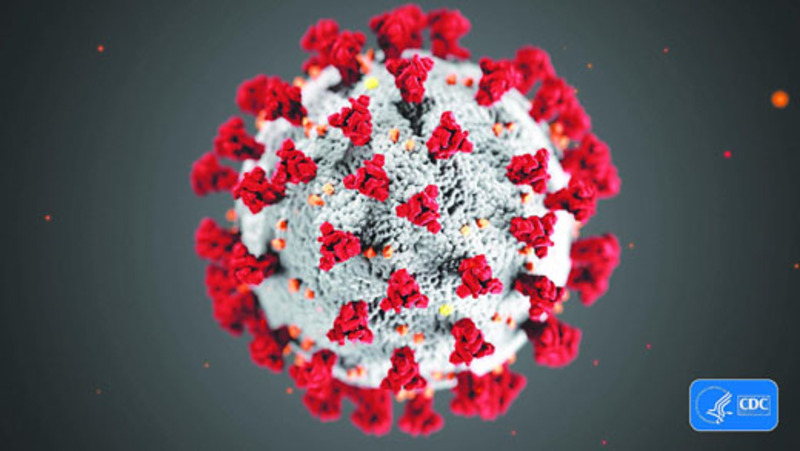 The Wuhan coronavirus has four more amino acids than other coronaviruses, making its transmission easier, according to a French research team which examined the gene sequence of COVID-19.

The research team's findings have led some in the research community to speculate about whether it is "synthetic" and whether China’s scientists intended to develop a virus more difficult to contain than SARS.

Such alarming conjecture is impossible to test without original reports and data which China continues to withhold.

National Taiwan University (NTU) public health researcher Fang Chi-tai, who cited the research team's findings, said that given China’s poor track record with lab safety management the virus is likely to have escaped from a Chinese facility, possibly the Wuhan Institute of Virology which is located near the original epicenter of the outbreak.

Fang said he had heard that many U.S. and Europe-based researchers had asserted that the virus was linked to the institute, adding this assertion was highly possible as the facility’s biosafety level 4 laboratory houses samples of SARS, Ebola and other deadly viruses.

Analyses of COVID-19, Fang said, have shown that is has a 96 percent genetic similarity with an RaTG13 bat virus at the institute.

While viruses need to be at least 99 percent similar to call them “the same,” it is the differences in particular that have led researchers to speculate that COVID-19 was manufactured by modifying RaTG13, Fang said, according to a Taipei Times report.

Mutations of viruses that occur naturally only result in small, singular changes, Fang said, adding that one would not normally see a naturally mutated virus suddenly take on four amino acids.

While such a large mutation is not impossible, it is highly unlikely, Fang said.

However, only an internal administrative review at the institute could rule out whether the virus was manufactured there, Fang said, adding that such an investigation would require access to lab records, which is unlikely to happen in communist China.

Determining the source of the coronavirus has important implications for epidemiology, Fang said, adding that if the virus does not occur in nature, then it is likely to be entirely stamped out.

This is quite different from forms of influenza, which cannot be easily eradicated, because they are part of the ecosystem, Fang added.

Meanwhile, the Xi Jinping regime in Beijing appears to have deleted published academic research about the origins of the coronavirus, a report said.

Posts on the websites of Fudan University and the China University of Geosciences (Wuhan) were erased from online caches in a possible bid to control the narrative surrounding the pandemic, The Guardian reported.

The Wuhan university appeared to have published and then deleted posts about academic research that China’s ministry of science and technology needed to approve before publication.

Similar apparent censorship turned up in the form of deleted posts originally published on April 9 by the school of information science and technology at Fudan University in Shanghai.

“They are seeking to transform it from a massive disaster to one where the government did everything right and gave the rest of the world time to prepare,” Kevin Carrico, a senior research fellow of Chinese studies at Monash University, told The Guardian.

“There is a desire to a degree to deny realities that are staring at us in the face … that this is a massive pandemic that originated in a place that the Chinese government really should have cleaned up after SARS,” Carrico added.