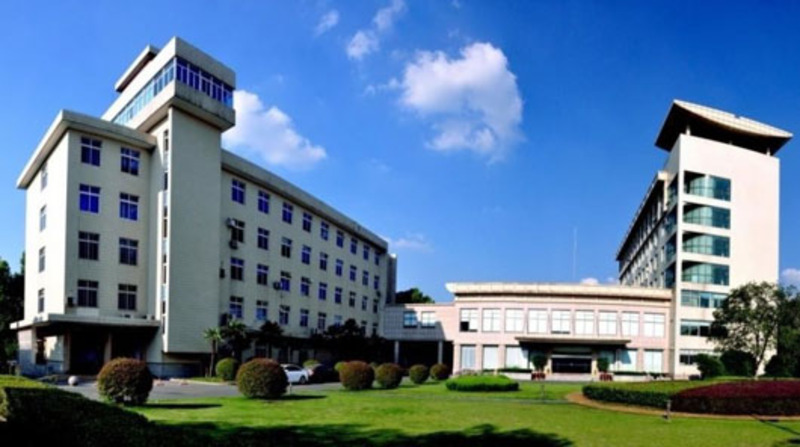 The Wuhan Institute of Virology
instvirwuhan by N/A is licensed under N/A
FPI / March 27, 2020

While this current novel coronavirus may not have been an engineered bioweapon, it should still focus attention on China’s very real, clandestine, offensive biowarfare research program.

Wuhan, the epicenter of the original outbreak, is also the location of China’s first and still only known Bio Safety Lab-4 (BSL-4), known as the Wuhan Institute of Virology. This lab houses some of the world’s most dangerous and contagious viruses and biological agents and is intended to be the first of several more BSL-4 labs across China. It has not been established whether this lab is part of China’s dual-use bioweapons research, but here is what is known about China’s program.

Since China is a signatory to the 1984 Biological and Toxin Weapons Convention (BTWC) — its clandestine, offensive biological warfare program is covered under the guise of biological warfare defense (biodefense), and civilian technology and facilities that are “dual-use.” The U.S. Air Force Air University (AU) just published a study this month that acknowledged China’s offensive biowarfare capabilities.

The study notes that various reports from the United States in 2010, 2012, and 2014 all state essentially the same thing, “that China likely possesses a covert biological weapons program, but the extent of that program remains unknown to the public.”

The AU study adds, “According to the Nuclear Threat Initiative, it is clear that “China possesses the required technology and resources to mass-produce traditional [biological weapon] agents as well as expertise in aerobiology.” Today, it is likely that China’s current dual-use infrastructure acts as the basis for its offensive biological capability.”

Most recently, the U.S. Department of State 2019 Adherence to and Compliance with Arms Control, Nonproliferation, and Disarmament Agreements and Commitments (Compliance Report) - reported that:

Information indicates that the People’s Republic of China (China) engaged during the reporting period in biological activities with potential dual-use applications, which raises concerns regarding its compliance with the BWC. In addition, the United States does not have sufficient information to determine whether China eliminated its assessed biological warfare (BW) program, as required under Article II of the Convention.

A 2005 US Department of State compliance report identifies two central laboratories with links to an offensive biological weapons program: 1) the Chinese Ministry of Defense’s Academy of Military Medical Sciences (AMMS) Institute of Microbiology and Epidemiology (IME) in Beijing, and 2) the Lanzhou Institute of Biological Produces (LIBP) — with at least 50 additional laboratories and hospitals being used as biological weapons research facilities.