Could awful 'Velma' bring down the entire woke movement? 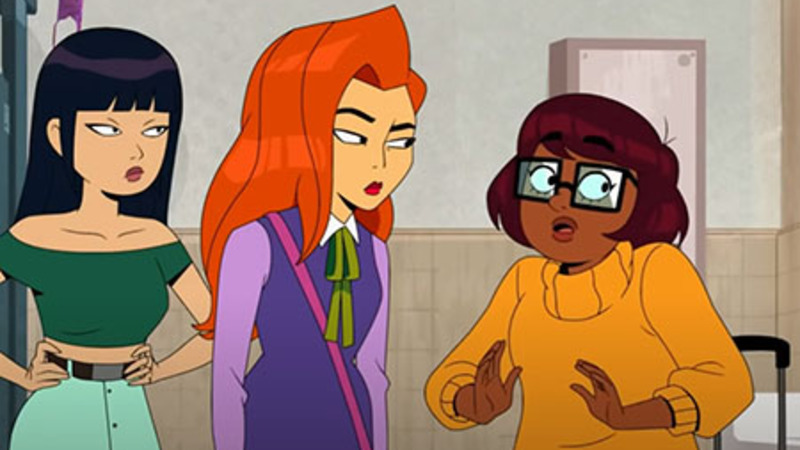 The HBO Max animated adult series "Velma", which features a bisexual minority version of the classic Scooby-Doo character, is reviled by audiences who have seen it.

Scooby-Doo is not part of the show which was created by Mindy Kaling of "The Office". Along with star Velma, the series includes fellow Mystery Incorporated characters Shaggy (as a black hipster), Daphne (as a drug dealer with lesbian parents) and Fred (as an exaggerated parody of supposed white male privilege).

"Velma" has received a 6 percent audience score on Rotten Tomatoes. One audience member said it “may be the worst show ever created,” while another said, “I feel sad and slightly nauseous that I know this exists. I made it through 1 episode and never came close to a smile. Nothing ever approached being clever or entertaining…”

The adult cartoon "is so godawful and cringeworthy that it may bring the entire woke empire crashing down," Revolver News noted in a Jan. 18 analysis. "And that’s not hyperbole."

The Left is in such a panic over the awful show that some pundits are now claiming it is a “right-wing psyop” designed to mock, and make the woke movement look bad.

Forbes opined: "Velma is very, very bad. Velma is so bad in fact, that it’s spawning conspiracy theories that creator Mindy Kaling made what is essentially a parody of what the right wing thinks left wing comedy is like. As in, a show that not just recast most roles with new races, but also features loads and loads of 'white guys, amiright?' jokes. The idea is that Kaling is a secretly conservative force in media trying to make the Left look bad by making a cringey adult cartoon full of 'this rich white guy has a small dong' jokes that the right can point at as everything wrong with race-recasted, social justice-influenced media."

Slate’s Nadira Goffe noted: “Velma’s attempts at modernizing the franchise are so inept, they’ve given rise to conspiracy theories that Kaling intentionally made Velma bad as fodder for an ongoing culture war in which people would beef about it incessantly online.”

If Kaling indeed intended what the above two critics claimed it would "be a pretty funny troll if it were true, but sadly, it’s likely not," Revolver noted, "because the critics twisted themselves into a pretzel to try to boost up this flop, but it didn’t work."

While garnering a paltry 6 percent audience score, "Velma" received a 57 percent score from the critics on Rotten Tomatoes.

"The truth is, 'Velma' is just another crappy 'woke' show that just happens to be extra talentless and terrible," Revolver noted. "But there’s something oddly fitting about this particular flop… After all, if there’s one thing Scooby-Doo taught all of us, it’s that the <em>real</em> monsters are just regular people who do really terrible things (and make crappy woke shows)."