A woke Pentagon and a demoralized U.S. fighting force 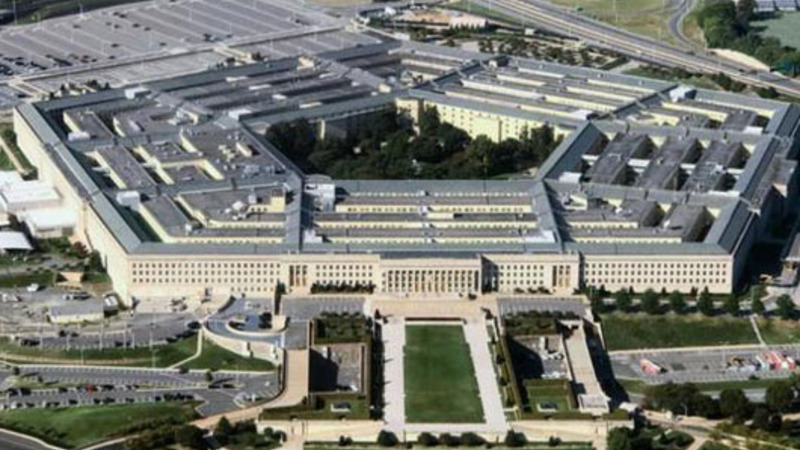 The U.S. military is failing to meet what were already minimal recruiting goals.

That fact should trouble every American citizen who knows the world is a dangerous place.

According to the Stars and Stripes, on Nov. 18 Secretary of the Army Christine Wormuth confirmed that the Army undershot its annual recruitment goal of 60,000 troops. Only 45,000 young Americans enlisted in the Army.

A 25% shortfall is huge, which Wormuth acknowledged.

Sebastien de Vauban built Louis XIV's great French fortifications. His classic "Treatise on the Attack and Defense of Fortresses" concludes that walls and munitions are useless without human knowledge. Vauban argued a fortress is a synergy of structure, weapons and human garrison. That applies in an era of so-called autonomous weapons: humans tell the robots to attack.

Wormuth's acknowledgment of the shortfall's significance indicates that somewhere in her Biden administration political being she has a basic understanding of these key points.

But does Wormuth understand war winners fight in teams that cover the other guy's back because the other soldier's covering your back? Mutual trust is vital. Winners have high morale. Faith in nation, faith in purpose and faith in fellow soldiers are the foundation of high morale.

In their war against Russia's criminal aggression, Ukraine's soldiers demonstrate the combat effectiveness of team cohesion and mutual faith 24 hours a day.
Gen-Z cohort members were born from the late 1990s to roughly 2010. Why are they reluctant to enlist? From the Stars and Stripes: "They want community.

They want purpose. They want what they're doing to matter," Wormuth told the Center for a New American Security, a Washington, D.C., "left-leaning" think tank.

Wormuth, like the rest of the Biden administration, is politically Left.

The two legislators argue the Biden administration promotes military education that focuses on "critical race theory (CRT), sex reassignment procedures, and identity politics instead of focusing on bolstering our military and tackling the threats facing our nation."

Telling paragraph: "Our military's singular purpose is to 'provide for the common defense' of our nation. It cannot be turned into a left-wing social experiment. It cannot be used as a cudgel against America itself. And it cannot be paralyzed by fear of offending the sensibilities of Ivy League faculty lounges or progressive pundits."

Critical fact challenging CRT: Martin Luther King Jr. "never argued that the founding and the ideals our nation is based on are fundamentally or systemically evil. He called Americans to live up to our founding promise, not to reject it."

In March 2021 Sen. Tom Cotton, R-Ark., introduced a bill premised on several obvious truths. Here are two of them: (1) To successfully carry out its defense mission, "the Armed Forces must train leaders who love the United States." (2) "Anti-American and racist theories" like CRT teach "students to distrust and even hate their country and fellow citizens."

Cotton is a veteran Army infantryman. He knows an America-hating psychological warfare gambit when he sees one.

In a column published in April 2021 I wrote: "Stripped of academic poppycock, CRT confines Americans to racial castes — which means it is disgustingly racist. Since CRT insists on division, it is inherently divisive."

Substitute Washington for Paris and hello 2022.

Austin Bay is a syndicated columnist.