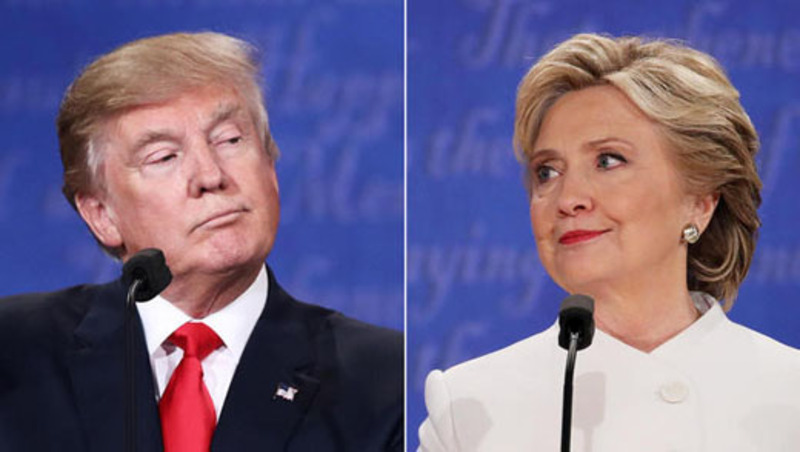 In 2016, 'there were ties between Russian intelligence and a presidential campaign — the Clinton campaign, not Trump’s.'
djthrc16 by N/A is licensed under N/A
FPI / April 14, 2020

Newly declassified footnotes from the Department of Justice inspector general's report on FBI FISA abuses officially confirm that the Christopher Steele dossier was based in part on Russian disinformation, two Republican senators revealed.

Republican Sens. Charles Grassley of Iowa and Ron Johnson of Wisconsin said the footnotes in DOJ Inspector General Michael Horowitz's report show the Democratic Party and the Clinton campaign were actively responsible for spreading Russian disinformation contained in Steele's bogus dossier. The FBI used the dossier as key evidence to justify spying on the 2016 Trump campaign.

“These footnotes confirm that there was a direct Russian disinformation campaign in 2016, and there were ties between Russian intelligence and a presidential campaign — the Clinton campaign, not Trump’s,” The Washington Times cited Grassley and Johnson as saying.

Johnson and Grassley said the FBI knew it had contradictory and exculpatory evidence, but engaged in “blind pursuit” of President Donald Trump.

“Had FBI leadership heeded the numerous warnings of Russian disinformation, paid attention to the glaring contradictions in the pool of evidence and followed long-standing procedures to ensure accuracy, everyone would have been better off. Carter Page’s civil liberties wouldn’t have been shredded, taxpayer dollars wouldn’t have been wasted, the country wouldn’t be as divided and the FBI’s reputation wouldn’t be in shambles,” the senators said.

The footnotes had been redacted from the public release, but were made public Friday.

Footnote 350 states that Steele’s reporting about the activities of former Trump personal lawyer Michael Cohen were “part of a Russian disinformation campaign to denigrate U.S. foreign relations.” The footnote also says information on Trump’s 2013 trip to Moscow was falsified by Russian intelligence.

Horowitz's report noted that the FBI was aware Steele's dossier was linked to Russian intelligence but failed to report to the secret court which oversees FISA.

Horowitz reported he discovered an average of 20 errors in the 29 FBI FISA applications he scrutinized. Missteps included the lack of documentation for accusations lodged in the warrant request, he said

The DOJ also disclosed that an internal review turned up two FISA applications with “material errors or omissions,” according to a court filing unsealed on Friday.