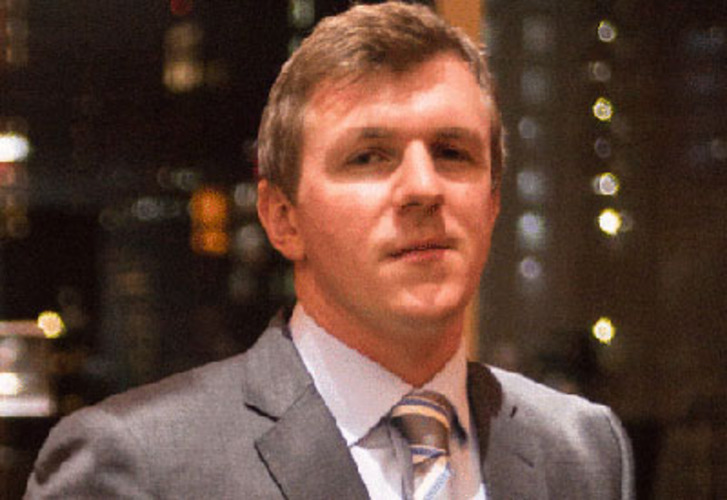 Team Biden's very busy Department of Justice is taking advantage of one of those leave-behinds, Ashley Biden's diary, to pursue Project Veritas and its founder James O'Keefe, whose undercover videos have exposed corruption at the highest ranks.

According to reports, the FBI intends to use Thursday's guilty plea by two defendants in the theft of Ashley Biden’s diary to pursue O’Keefe and Project Veritas, which reportedly gave the diary to law enforcement in 2020.

Ashley Biden had reportedly left her diary at the home of a friend in Delray Beach, Florida before it was sold to Project Veritas.

The FBI raided O’Keefe’s private residence in November 2021, supposedly looking for clues. O’Keefe said that Project Veritas was not involved in any theft, and obtained the diary legally. He also emphasized that Project Veritas did not publish the contents of the diary, but instead had delivered it to law enforcement.

Robert Kurlander and Aimee Harris pleaded guilty to stealing the diary of Ashley Biden, which included claims of inappropriate behavior by Joe Biden, and conspiring to sell it to Project Veritas for $40,000, Breitbart News reported.

The New York Times reported Thursday that Kurlander promised to help the FBI investigate O’Keefe and Project Veritas: "Aimee Harris, 40, and Robert Kurlander, 58, admitted they took part in a conspiracy to transport stolen materials from Florida, where Ms. Biden had been living, to New York, where Project Veritas has its headquarters.

"Prosecutors said Mr. Kurlander agreed as part of a plea deal to cooperate with the Justice Department’s investigation into how the diary was acquired by Project Veritas, whose deceptive operations against liberal groups and traditional news organizations made it a favorite of former President Donald J. Trump.

"The U.S. attorney’s office in Manhattan began the investigation in late October 2020, after it was alerted by Ms. Biden’s lawyers that Project Veritas had demanded an interview with her father about the contents of the diary, which included embarrassing disclosures about them."

Patrick Howley, who wrote the exclusive on Ashley Biden's diary for National File, said the diary was "legit" after first being treated as possibly fake.

Howley said: "Ashley Biden's diary (in which she describes 'probably not appropriate' childhood showers with Joe) was not stolen, despite the legal witch hunt that the Biden regime is carrying out. I exclusively published the diary's contents during the 2020 election and the establishment GOP and Democrats both came after me because they wanted Biden to win the election. I have never cooperated with any tyrannical law enforcement investigation regarding my scoop, for which I deserve the Pulitzer Prize (I will take Maggie Haberman's if she does the right thing and gives hers back). Through it all, I fight for Freedom and I expose tyrants like Joe Biden. That is what God wants me to do."

Lauren Witzke, executive director of the Stew Peters Network, said: "This is such bull crap. When you leave something behind at a women's rehab, It's FREE GAME, NOT Theft! Also, everyone is just overlooking the fact that Ashley Biden was molested by her pervert father."

Breitbart's Joel B. Pollak noted: "First Amendment jurisprudence has established that news organizations cannot be prosecuted just because they publish materials that may have been obtained illegally — as long as they were not involved in the unlawful process of obtaining them."